Another Viability Win, This Time in Chorley 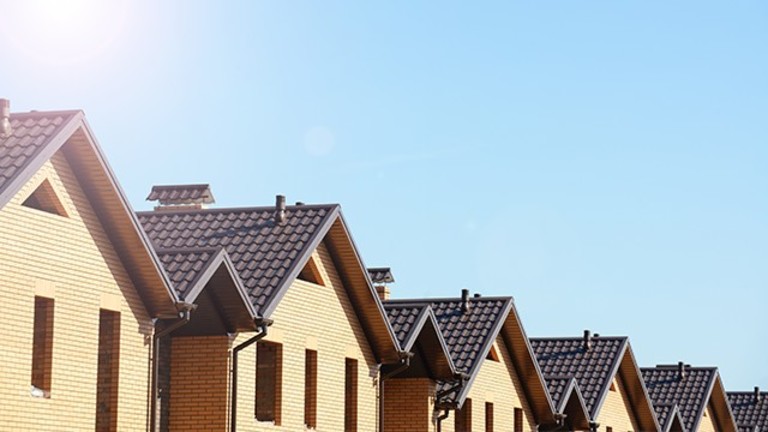 Another Viability Win, This Time in Chorley

Continuum on behalf of Chorley Borough Council have secured a fully policy compliant provision of affordable housing planning obligations for the proposed 201 no. unit residential estate housing scheme at Eaves Green. The appellant were Taylor Wimpey. Cushman & Wakefield were acting on behalf of the appellant as viability consultants.

The original planning application (ref: 16/00804/FULMAJ) was made in August 2016 with an offer of circa £3,000 via the S106 towards allotments and zero affordable housing. Continuum have been advising Chorley Borough Council on the scheme since the first submission. Following the conclusions of viability negotiations, the value of the S106 contribution increased from £3,000 to circa £5,000,000.

A period of consultation followed the initial submission, and the application was recommended for approval a committee in June 2017 subject to a S106 agreement offering a significantly improved offer to provide 35 social rented properties on site (17.4%) and £114,975 in S106 obligations. A requirement was also put in place for an overage clause to be included with the S106 agreement to “claw back” any profit made above and beyond that envisaged in the viability appraisal.

All contributions had been agreed on the basis of the June 2017 committee including the provisions of the overage clause.

Despite the approval recommendation and subsequent agreement between parties, the S106 agreement was never actually signed. Negotiations were reopened, a revised viability assessment prepared by Cushman & Wakefield was issued and the affordable housing offer was back where it started at zero.

The scheme was refused on the grounds of viability given it did not comply with adopted planning policy and Cushman & Wakefield’s viability case did not justify a lower level of affordable housing.

The Council’s decision to refuse the application was appealed by Taylor Wimpey in December 2020 and yet another viability appraisal was submitted, and the fifth separate offer was made equating to 5% (10 no. units) affordable housing.

More negotiation, and a sixth offer, this time a policy compliant level of 30% affordable housing (60 no. units) though with no contribution to education.

More negotiation, and the viability case is withdrawn on the basis of lack of substantiation, the appellant agreed to contribute 30% affordable housing and the full S106 contributions totalling £897,606.

On this basis the appeal was allowed as there were no other reasons for refusal and the scheme granted permission. The appeal decision is available at the following link: