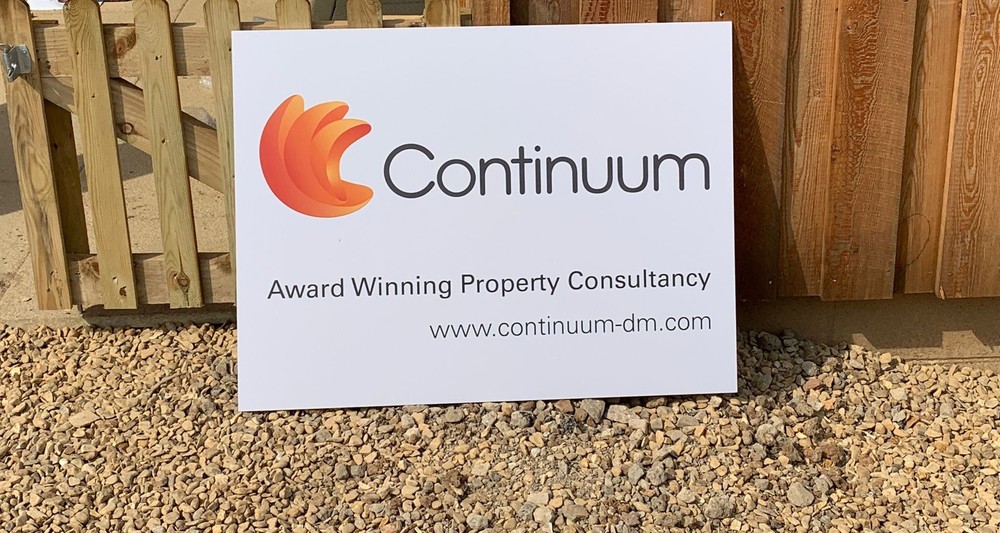 Continuum are delighted to be sponsoring Bilton-in-Ainsty Cricket Club, affectionally known as “The Frogs” for the 2022 cricket season. The club has undergone a major regeneration in the off-season with the addition of a sparkling new pavilion, new scoreboard and landscaping works. Club chairman Phil Atkinson commented that the works have breathed fresh life into the Frogs, that are setting their sights to the future with ambitions of promotion for the 1st Team, further investment in a thriving youth system, and installation of a fully licensed bar, “The Croak Inn”.

The Frogs play in the grounds of Bilton Hall situated between York and Harrogate and are members of the York and District Senior League fielding two men’s teams every Saturday throughout the summer. The club have been playing cricket since the early 1930’s and seek to champion local players which has led to success winning numerous trophies over the years including being crowned champions of the York Senior League Division 2 in 2020.

We wish everyone at The Frogs the best of luck for the upcoming season and look forward to enjoying a cold beer in the Croak Inn this summer!