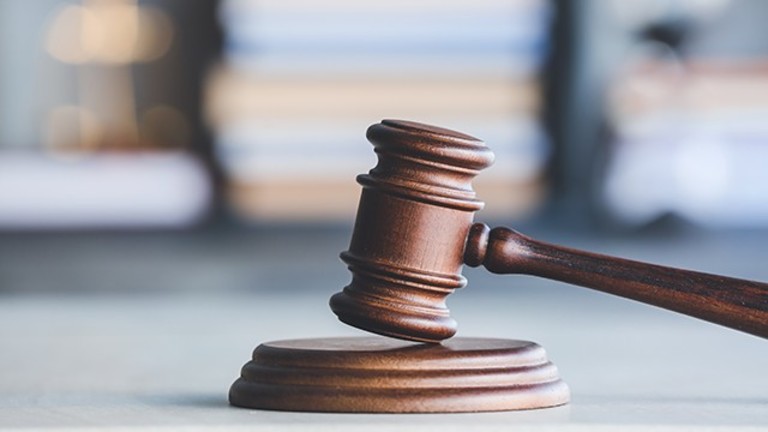 Continuum provided expert witness services on financial viability in planning in a high-profile planning inquiry on behalf of a key client, Trafford Council. The proposed outline scheme was for 400 residential units.

Murray Lloyd was the expert witness on viability for the Council and Chris Gardner provided viability support to both Murray and David Forsdick QC.

The appellant contested the appropriate affordable housing percentage in the Council’s adopted development plan. It was found by the Inspector that it was not for the Council or their advisers to defend the adopted policy:

The key viability matters debated in the inquiry related to benchmark land value, build costs, abnormal costs and sales values. The Inspector sided with the Council on every matter discussed.

It was considered that benchmark land value should be assessed on the basis as asserted by Continuum using bare agricultural values with no allowance for hope value.

Continuum’s assessment of benchmark land value was supported by the Inspector in all aspects from establishing existing use to the application of an appropriate premium.

The Inspector commented on the application of abnormal costs that:

In relation to build costs, a commercial approach was followed by Continuum, which was supported by the Inspector who commented that Redrow, the appellant, would undertake a process of value engineering and benefit from economies of scale in a similar way to any other volume house builder.

Cushman & Wakefield sought to downplay sales values by focusing on a social housing estate in Partington, Continuum did not agree with the approach as a developer would seek to highlight the benefits of their development, this was supported by the Inspector who commented:

The inspector sided with Trafford Council and dismissed the appeal with financial viability being the key reason.