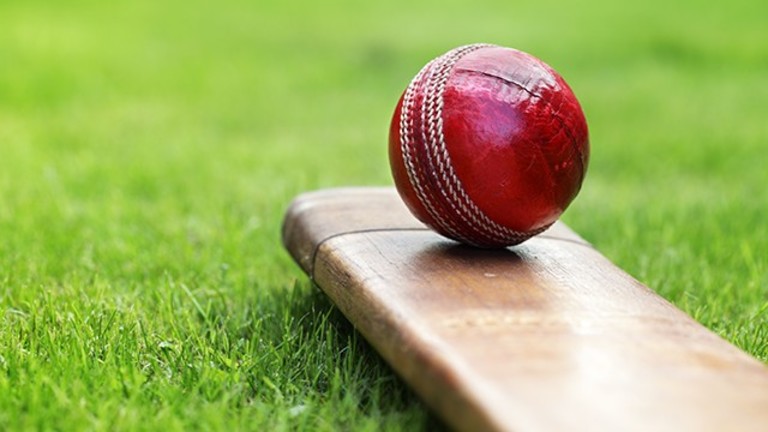 The dust has now settled on the Public Inquiry for the development of 332 new apartments at the Former B&Q site on Great Stone Lane in Old Trafford. It is now over a month since it began in earnest on the 11th of January.

The scheme proposed the erection of two new buildings measuring up to 9 storeys, overlooking the Brian Statham end of the Emirates Old Trafford Cricket Ground on a redundant former retail site that had sat vacant since its purchase by the Appellant, Accrue Capital, as part of the “Forum Portfolio” in 2017.

The appeal was brought by Accrue Capital on the grounds of non-determination and submitted to the Planning Inspectorate in November 2021.

Over the course of the Public Inquiry an array of reasons for refusal were examined by QCs on both sides ranging from design to financial viability to the impact on Lancashire County Cricket Club’s grass turf training pitch and optimal grass growing conditions. Continuum advised upon matters pertaining to viability in planning where Murray Lloyd acted as Expert Witness on behalf of Trafford Council.

The Appellant contested through the Inquiry that the proposed development could contribute 10% affordable housing which was supported by Cushman & Wakefield. It was the position of Trafford Council and Continuum that the scheme could deliver a substantially greater proportion.

In the build up to the Inquiry Continuum sought to engage with the Expert Witness representing the Appellant in the case, Cushman & Wakefield. This collaborative approach allowed the agreement of methodologies and inputs prior to cross examination through the statement of common ground, expediating and streamlining the process.

The key outstanding viability matter for consideration through the forum of Public Inquiry was the approach to the estimation of build costs.

This is now the second Public Inquiry where Continuum have acted as Expert Witness on viability matters on behalf of Trafford Council following the Warburton Lane Appeal in 2020. We await the Inspectors decision in the coming months.