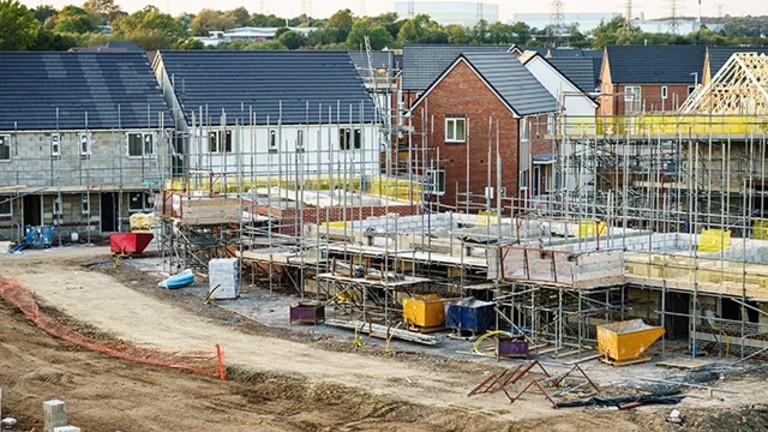 Another three-word slogan, but what does this mean for housing delivery?

Build, Back, Better, it does have a ring to it. The Queens speech took place on Wednesday and there was much speculation surrounding the repercussions for the planning industry with a particular focus upon housing delivery. The majority of this speculation follows the publication of “Planning For the Future” consultation in August 2020, the overall objective of the documents was to remove the perceived “red tape” that enshrines Local Authority bureaucracy therein our planning system.

Since the publication of the White Paper, we have already seen the overhaul of Use Classes and introduction of the all encompassing “E” as well as sweeping changes to permitted development rights, both met with scepticism, time will be the test. The planning bill will be the third instalment.

A Planning Bill has been announced which if timescales are adhered to will be brought before parliament in the Autumn.

Whilst the accompanying Briefing Note is, by its nature, brief, talk of “red tape” is back with an aim to expediate the planning process and digitalise the planning system into a map-based service that allows for greater public engagement. Essentially, speed is at the heart of everything proposed with areas zoned for growth and protection, and a commitment to decrease the time it takes to adopt Local Plans and for proposed developments to go through the planning system.

The government have harked back to 2017 (Fixing our broken housing system) and the requirement for 300,000 homes to be delivered per annum as a target. So should the planning bill achieve its aim there is one clear objective, more houses will be built.

What will this mean for affordable housing?

A commitment has been made to replace the current system of affordable housing delivery with some sort of levy. No details as to what the levy will comprise have been revealed, though there is a suggestion it will bear a resemblance to CIL and reinforce the role of viability at the plan making stage.

The goalposts have shifted, the talk of mixed communities has been replaced to the extent that commercial property does not even get a mention. How will the reforms help to revitalise our high streets, respond to the climate emergency, promote sustainable travel?

The system is the problem.

Unequivocally the planning system bares the entirety of the blame for “not enough homes being built”. A sweeping conclusion made is that the planning system has caused a persistent undersupply which has resulted in housing becoming increasingly expensive. A study by the Local Government Association last year found that over 1,000,000 homes granted permission since 2010 had not been delivered from a total 2,500,000 homes that had been granted permission. This study suggests that the reasons for the undersupply of housing may be slightly more complex. We shall know more come the autumn.